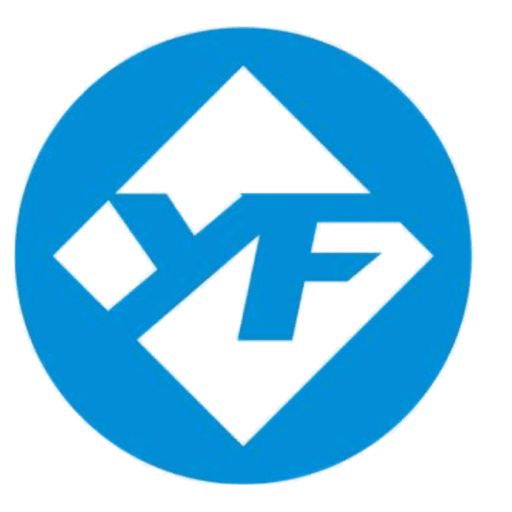 The word land is pretty is much simple but have you thought of whatever the land is? Many people conclude that the land or the earth is not exactly a resource. But it's the entity that gives out the other resources for the living beings in the land. Then how could it be just a property? Then if the other resources are on land won't it be the utmost resourceful entity on our planet earth? Of course, it is the most precious and the most utmost resource. That supports all wildlife, human habitat and life, activities, and every economist's activities.

The land is an aspect of immense importance on earth that creates every asset for living beings. As we can see that everything in this world is ultimately pointing towards land. Where the land is rightful assets that give out every material and wealth where the richness of her natural resources lies within herself.

The land stands for the greater good of the livelihood for all nature, wildlife, and even the lifeless. That crafts out the natural resources such as air, water, and land that we gain freedom from this planet earth. That can be seen specifically seen in Dr. Marshall saying “ Where the land is meant not merely land in the strict sense of the word, but the whole of the materials and forces which nature gives freely for man’s aid in the land, water, in air and light and heat.”

At last, the land holds the treasure of other important resources like oil, minerals, drinking water, trees giving oxygen & wood, eatables, and is the final recycling factory to produce reusable resources from the environment.

Jeopardy of Plastic to the Land

The land is getting scarce for human dwelling and humans have not yet found any sustainable dwelling like earth elsewhere. Pressure on land is building day by day due to the burgeoning population and pollution. Just as the water and air, on the other hand, land, is also living in a nightmare too. Generally speaking of all these courses are due to our own actions. Humans are continuously polluting and abusing the land. Where the damages are the high consequence especially due to plastic hazard. That plastic pollution is emerging to become the most serious concern for the land which collectively battle against.

Plastic pollution has become one of the most surpassing environmental issues. Have you ever thought of plastic production? The 2.4 million tons in the 1900s to 500 million tons by 2016 where the production is doubled in the 21st century? Just like a cancer cell living in a living body that rapidly spreads within the body, so will it be ever good for the body? Just like that the plastic torments over our whole world. Here are some of the various causes of plastic pollution.

The plastic pollution crisis explains, that the planet is swimming in a plastic waste pool, that ultimately poisoning and harming animals, nature, and also human health. So could it be cleaned up and how? The only way to decipher this hazard is by using Biodegradable Packaging.

What is Biodegradable Packaging?

"The land does not owe us, we do owe the land for eternity" 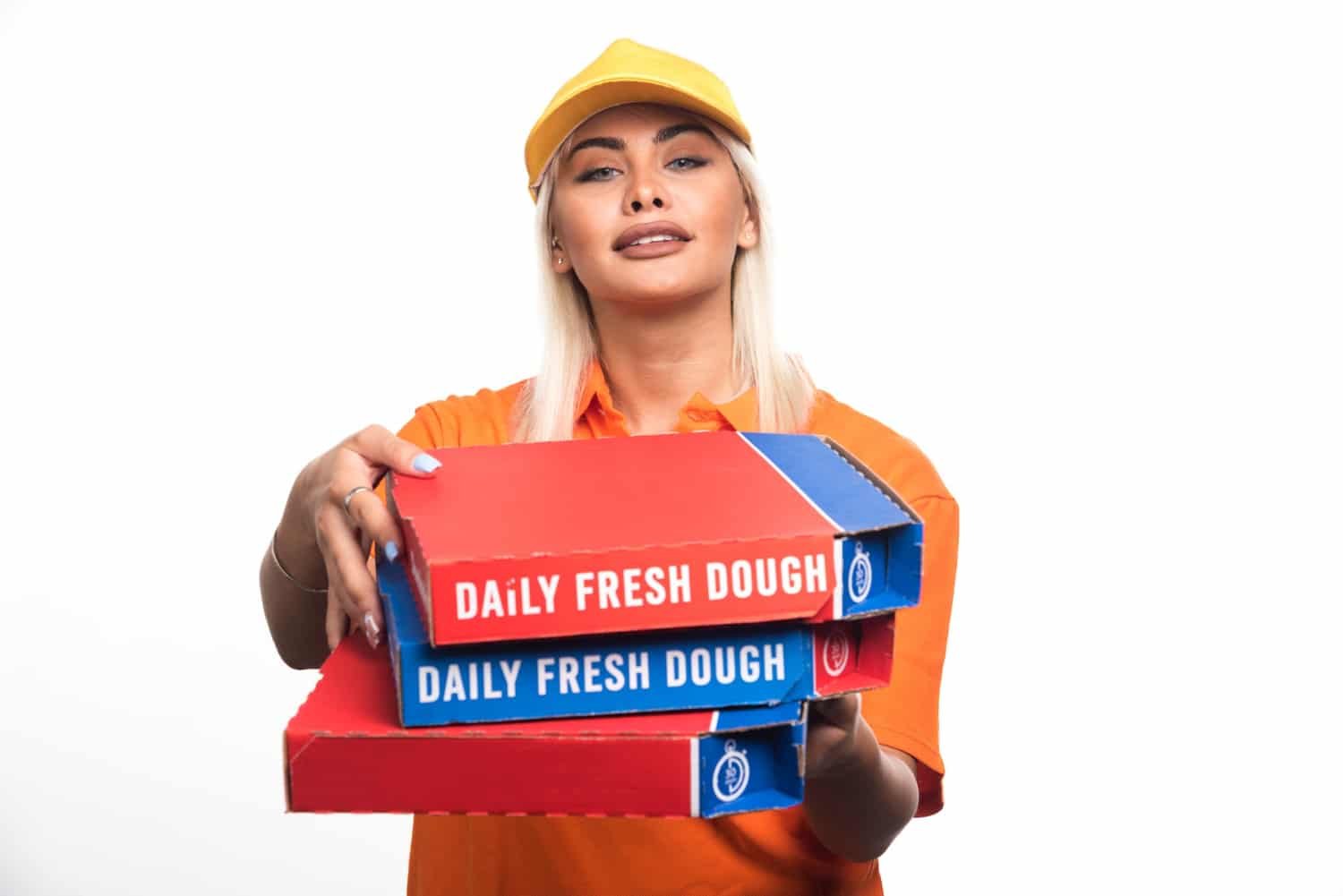 5 Ways That Brand Packaging Boxes Can Help Grow Your Brand Biodegradable Microgreens Packaging - Why You Need Them! 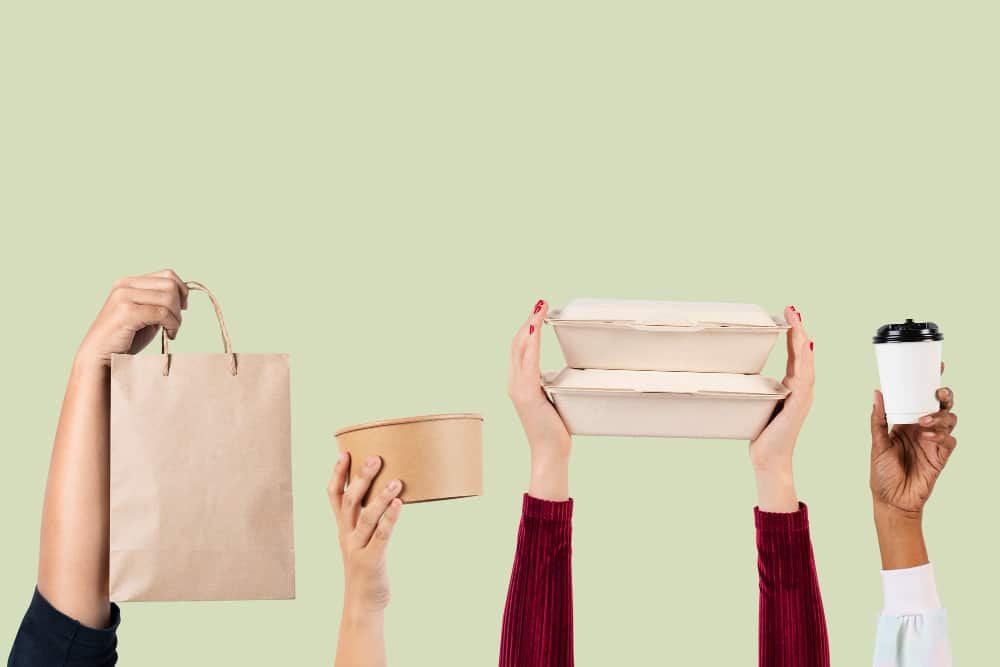 The Need for Biodegradable Packaging Materials for A Sustainable Future 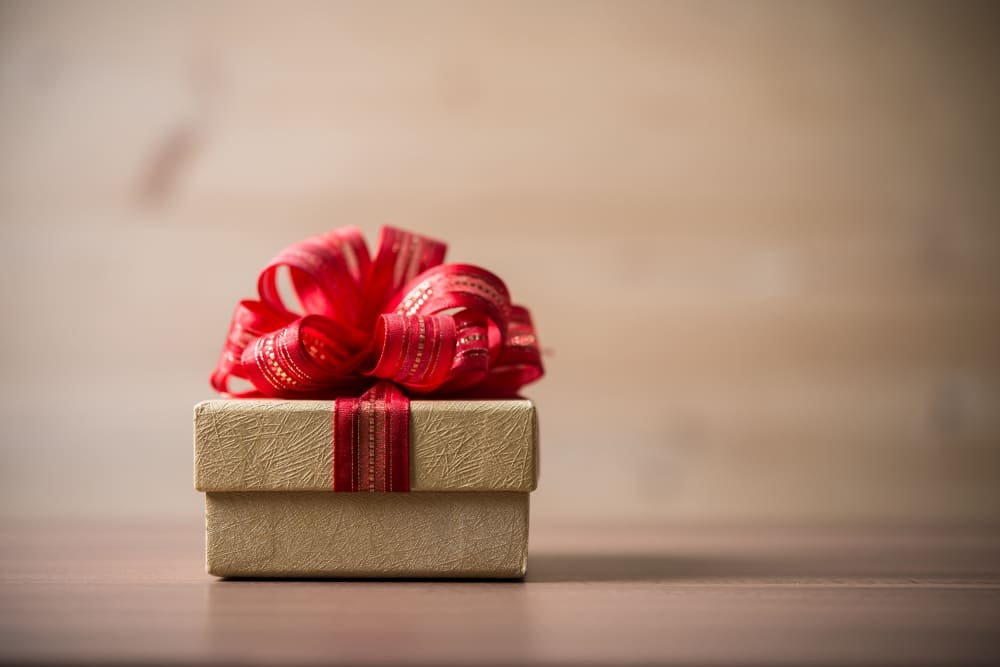 Eco-Friendly Packaging Ideas As A Packaging Option For 2022 Bio-degradable anti-rust bags for your storage Eco-friendly clothing packaging for your stores and business! Why you should find a paper bags manufacturer for your business! Why Organic Food Packaging is a Necessary Market Application Now Bio-degradable Spice Packaging With A Extra Bit Of Spice! Water Soluble Plastic Is The Next Big Thing! 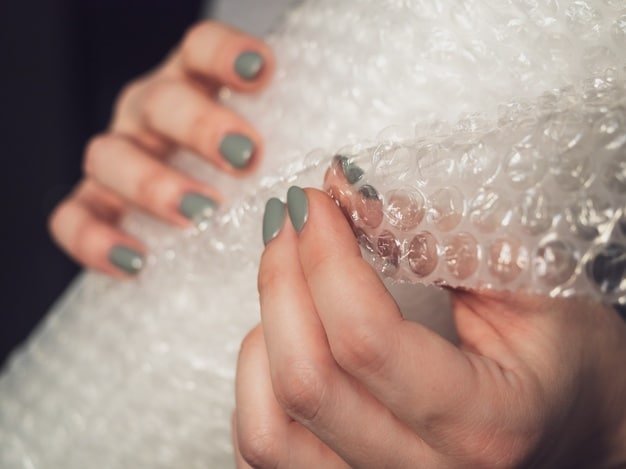 How is Bubble Wrap Recyclable?

Yifu Packing is the world-renowned brand for the vastest variety of packaging materials with high durability and safety along with a massive contribution to the planet earth.
© Copyright 2020
Made With ❤ By RedWave Avlanche